To perform hot-stamping you need a matrix, hot-stamping foil and pressure generating device (press). The matrix is ​​usually made of metal or metal alloy. The thing is that the process is carried out at a temperature of about 120-200 degrees. The matrix must be able to withstand heavy loads of several dozen kg per cm2 and also conduct heat well.

The process involves embossing a pattern using a hot metal matrix. The stamping takes place through hot-stamping foil. The film, or rather the active layer of the film, adheres strongly to the substrate at the pressure site of the matrix and sticks to it.

With this method, you can apply metallic foil to selected places. Very clear shiny elements attract attention thanks to a completely different reflection of light. The places embossed using hot-stamping foil are smoother. Hot-stamping is not only a different color but also a different smoother surface. You can use films of different colors, gold, silver, and others with a metallic or holographic character.

Due to the method of applying the hot-stamping foil and the pressure exerted at the same time, the paper is inevitably deformed and crushed, which can be seen characteristic dents on the edges of the embossed pattern. The depth of these embossments depends on the density of the paper. This gives a very interesting character to products after hot stamping. Making the product gain an additional visual effect. The so-called external chamfering with clear effects of fading (reflection of light) on the edges of the hot-stamping pattern. This effect causes the embossed metallic patterns to have clearly visible contours. And even if gold hot-stamping is applied to gold paper, it will still stand out clearly from the background. All thanks to the pressure exerted during the hot-stamping process and dents in the paper substrate.

Hot stamping dies are most often made of brass, copper, steel, zinc or magnesium. Each of these materials has slightly different properties. They differ primarily in resistance to abrasion, deformation and thermal conductivity. The choice of material for hot-stamping dies depends on the input and the technique used to apply the pattern. The dies can be engraved with a numerical milling machine or etched in a chemical process. The latter is cheaper and faster but requires appropriate equipment and security. Engraving is more labor-intensive but you can get a lot richer and versatile dies. Hot stamping dies and their preparation can be really tedious and complicated. For very demanding works, the so-called structural matrices. Structural matrices are those that are designed in 3D space, and for their correct operation sometimes it is also necessary to engrave counter-matrices (patches).

Generally, hot stamping machines are divided into flat and rotary due to their operating principle.

For hot-stamping they work on the principle of a press: top-bottom, where a flat material is placed on a flat work table, and the matrix placed on a movable piston alternately presses and lifts up. These types of presses are relatively simple and cheap. They have their advantages. Thanks to them you can get very clear and strong prints. However, they also have their drawbacks. With large uniform surfaces, gaps in hot-stamping can be seen. This is due to the fact that air bubbles remain between the material and the hot-stamping foil, which, trapped at the moment of pressure, may cause such flaws.

Rotary (cylindrical) hot-stamping machines can actually be divided into fully rotary machines, where the working elements are two cylinders on which the mother is mounted and rotary-flat machines. The latter are more popular and more often used due to the fact that they can still be used in flat maths, which are performed faster and cheaper. Such machines are used for high volume industrial production. They have the advantage over flat machines that you can perform very precise hot stamping on them. There are no problems of lack of coverage on large surfaces and fixtures as in flat machines. Of course, it goes without saying that such machines are much more expensive.

A selection of hot stamping foil (colors) can be found here

For other printing and refining techniques, see our Knowledge Base 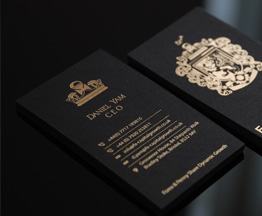 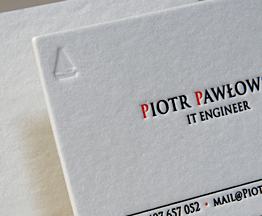 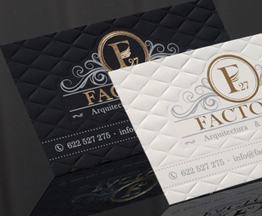 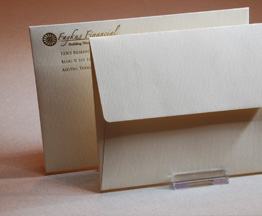 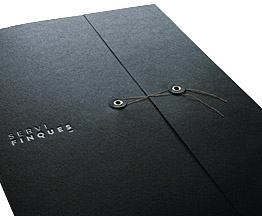 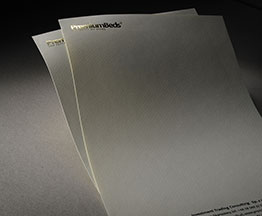 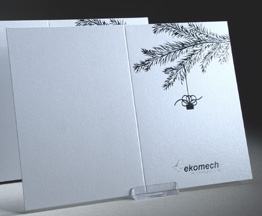 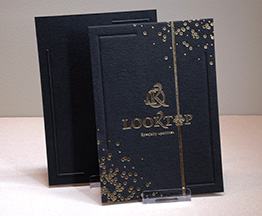 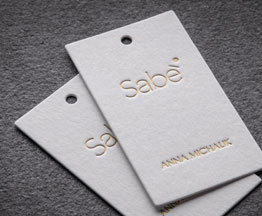 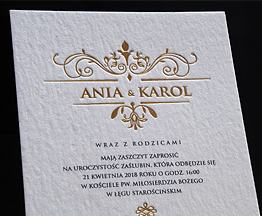